Who Used Hypnosis For Personal Development.

Hypnosis can help everyone in a variety of ways including; stop smoking, lose weight, gain confidence, overcome anxiety and so much more. The benefits are for life and the experience is serene! 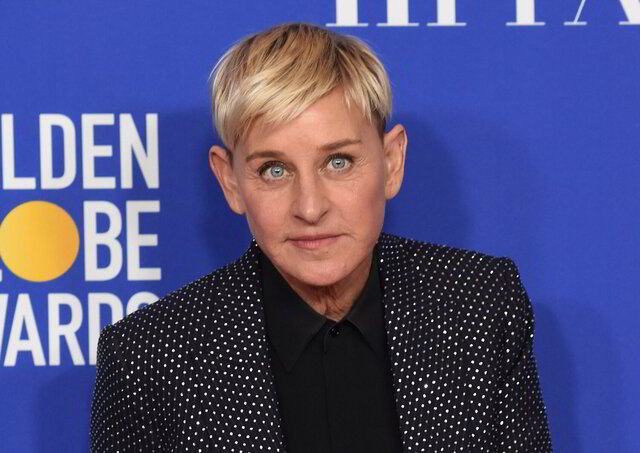 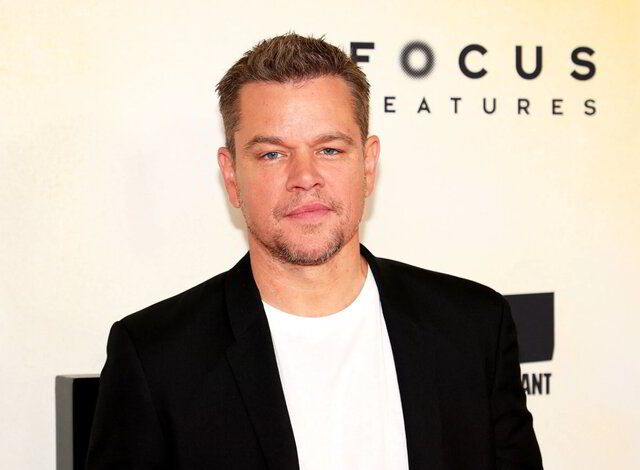 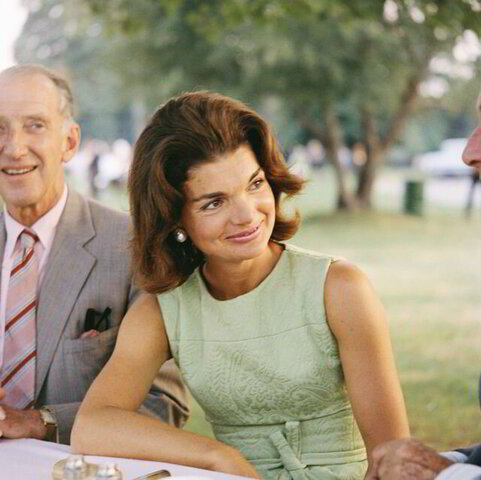 Used Hypnosis to relive and forget tragic events in her life 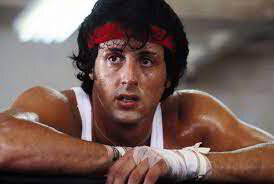 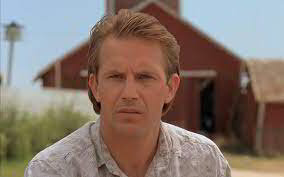 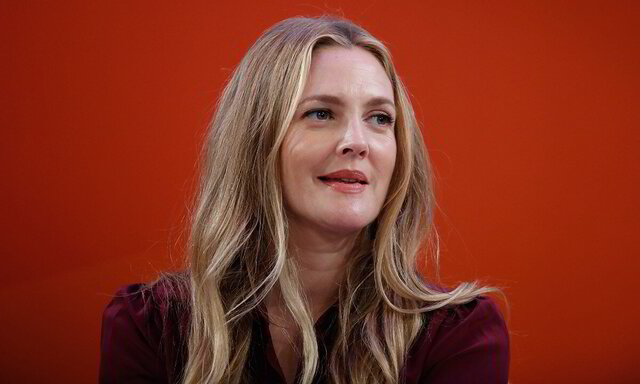 Actors and other celebrities have been using therapy and hypnosis to further their talents and careers for decades. When Method acting first took off several icons of the Silver Screen were encouraged to attend therapy sessions by their teachers. The most famous examples are Montgomery Clift, Marlon Brando and Marylin Monroe.

While discovering ones true self through conventional therapy can be greatly rewarding to an artist, it can also take a long time before you see real changes. Here is where hypnosis comes in. By gently, for the moment, moving past the concious mind and talking directly with the unconcious we are able to see amazing changes occur. In this fast paced world who wouldn't love that?

FAMOUS PEOPLE WHO HAVE USED HYPNOSIS FOR SUCCESS

Princess Diana used hypnosis to overcome problems with confidence and public speaking. She is now remembered as one of the most influential and admired women of her time.

Reese Witherspoon has used hypnosis to overcome her insecurities. Years of being told she was too fat or short for Hollywood roles had hurt her self esteem. She turned to hypnosis for a confidence boost before taking on the role of Cheryl Strayed in ‘Wild’.

Aaron Eckhart has credited hypnosis with changing his life forever after he used the practice to give up smoking and alcohol.

Kevin Costner flew his personal hypnotist to Hawaii to cure his seasickness.

Jackie Kennedy Onassis used hypnotherapy to relive and let go of tragic events in her life.

Albert Einstein was known to go into a trance through self hypnosis every afternoon. His theory of relativity came to him during one of these sessions. He also used trance states to develop his ideas.

Fergie keeps a hypnotherapist on speed dial when she’s touring, according to Marie Claire magazine.

Thomas Edison used self hypnosis on a regular basis.

Rachmaninov reputedly composed one of his concertos following a post-hypnotic suggestion. 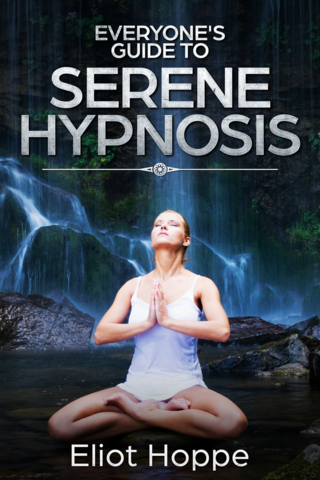 As with any Therapy, actual results may vary based on individual results. This is not a substitute for medical advice or treatment. Please do not stop, alter or modify any medications without consulting your prescribing doctor or medical professional first. 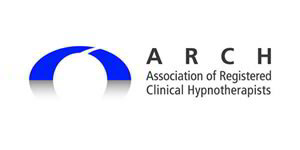